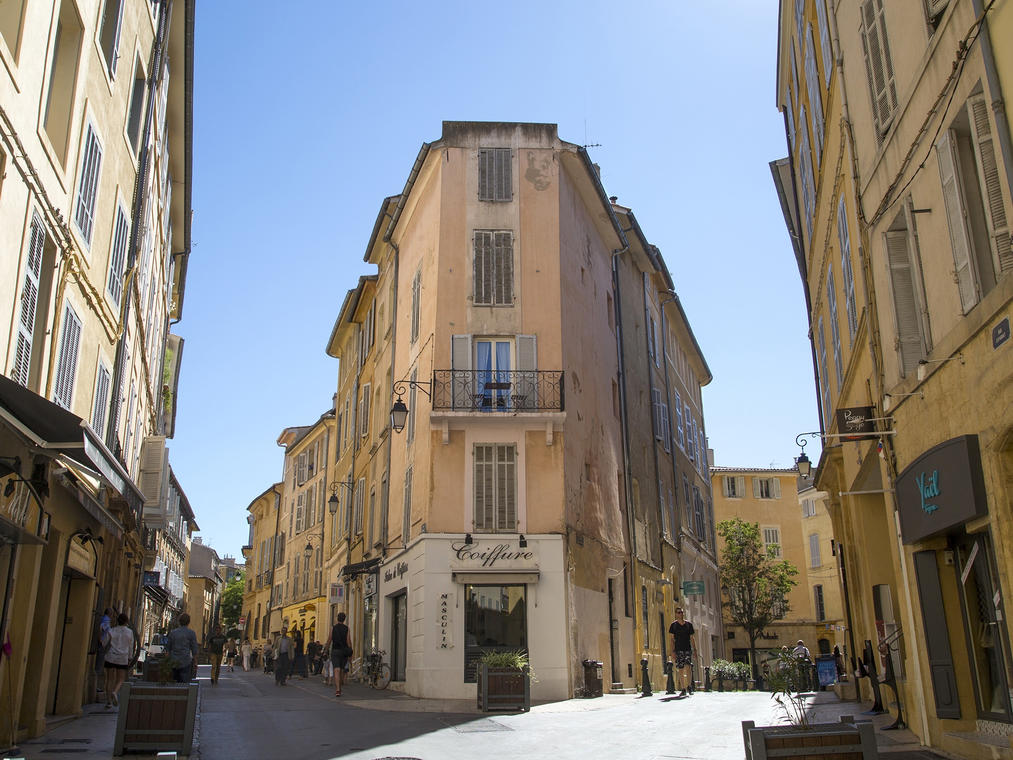 The old town of Aix-en-Provence, its squares and its private mansions 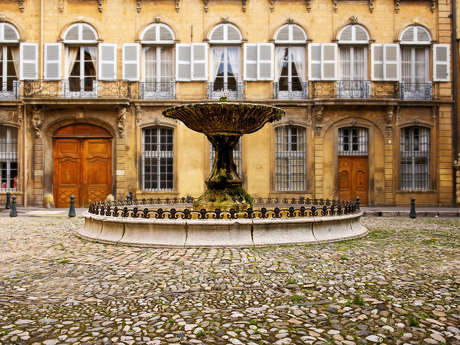 The place of albertas 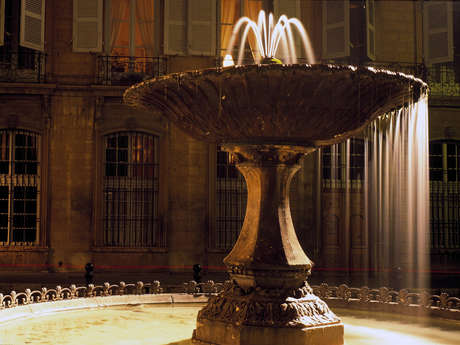 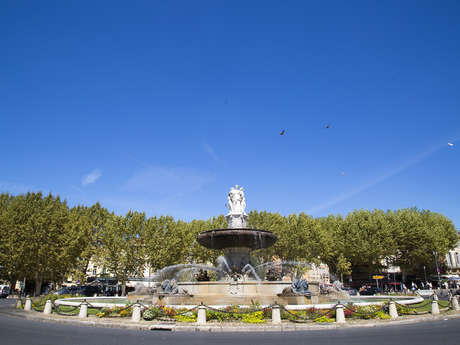 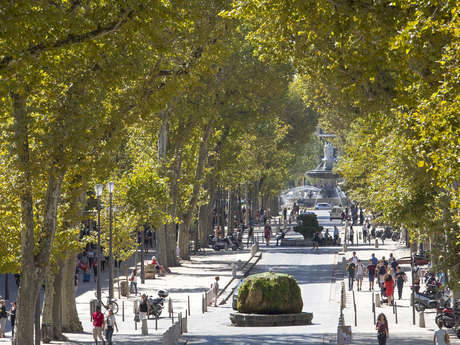